it was walk time this morning. bella was out and mama suggested that bella take howard with her. howard is one of our family’s 4 dogs. he’s a beautiful and fun puppy and we adore him a lot. bella initially politely refused. she said she was too nervous to take him because she knows we zone out when walking and she didn’t want to risk us dissociating putting him in danger. mama said she was more worried about us dissociating than she was about howard being in any danger because she knows he’d keep us aware and grounded.

so bella thought about it and decided to take him. we had a dog that was our everything. she kept us safe and we were super attached. we had to send her to live in a warmer climate for her (she’s safe with someone we know loves her and will dote on her) and we’ve been hesitant to bond with the family dogs here since then because losing her was hard. it was right, but it was hard.

so anyways… bella leaves the house with howard. he’s a little over a year and he’s crazy and fun. he’s so good tho and walks really good so that’s helpful. about a quarter mile in, bella dissociates. howard responds by cutting in front of her and nearly tripping her. she told him he’s a good boy but said “maybe next time you can be a bit more gentle?” haha. i thought it was funny. they continued on and she talked to him the whole time but it happened again about a half mile in. this time he nudged and licked our hand. she praised him again. they went a mile and then called it good for the day.

bella, and all of us, realized that walking with howard was actually a lot safer for us. mama said she thinks its a lot safer for us too. we realized today that we really can benefit from bonding with him and he loves the attention and time and exercise. today howard was almost like a service dog to us. if we keep taking him out, it may get to the point where he is basically our service dog.

we are fine in the house by ourselves, especially with the dogs. the only time we lose time and dissociate is outside of the house. so at stores, socializing, at events, etc. we all get overwhelmed by sensory stuff really easily and totally zone out and thats how we end up getting lost or scared and stuff. mostly mama and daddy keep us in eye sight when out but when we go walking we go alone and having howard go with us lets us go alone and have everyone be a lot more comfortable with it.

We are Emma. We are many in one, a functioning dissociative identity disorder system of 60+ members. We are college educated and we have lived experience with the challenges of life. View all posts by BrilliantChaos

Donate to Keep Us Running! 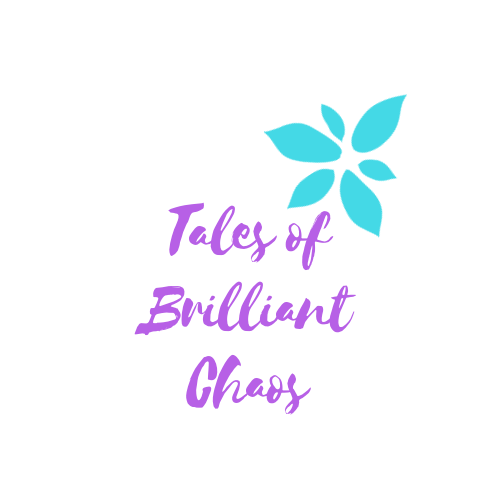 Donate to Keep Us Writing!